2023 is shaping up to be an exciting year in space exploration and astronomical events. From the launch of the JUICE mission to the return of the Luna 25 probe, and everything in between, it promises to be a year for stargazers and space enthusiasts alike. So let’s take a look at some of the most exciting events that will be taking place this year.

The JUICE mission (Jupiter Icy Moons Explorer) is set to launch in April 2023, with plans to reach Jupiter by 2030. JUICE will be studying Jupiter’s four largest moons—Ganymede, Callisto, Europa, and Io—in unprecedented detail. It will observe their compositions and geology, as well as search for evidence of subsurface oceans beneath their icy surfaces. The spacecraft will also study Jupiter’s magnetosphere and its auroras on the poles of the planet. This mission should give us our first real glimpse into what these mysterious moons are like up close!

The Psyche mission is scheduled for launch in October 2023. This mission will send an unmanned spacecraft on a multi-year journey to explore Psyche 16, an asteroid located between Mars and Jupiter. Psyche 16 is believed to be composed mostly of metallic iron–nickel alloy which could indicate that it is the core remnant of a former planet that has been stripped away over time by collisions or other astrophysical activity. The mission aims to uncover new insights about planetary formation and evolution through its exploration of this unique body in our Solar System.

This mission will be India’s third lunar exploration mission after Chandraayan-1 and -2. It is set to launch in June 2023 with plans to land on the south pole region of the Moon by 2024 or 2025 where it hopes to find evidence of water ice deposits beneath its surface. This would mark India’s first ever soft landing on another celestial body! Besides finding evidence of water ice deposits, this mission also hopes to further India’s knowledge about lunar mineralogy as well as its topography via 3D imaging technology onboard the spacecraft itself.

What is JUICE and what will it study in the Jupiter system?

JUICE, or the JUpiter ICy moons Explorer, is a mission led by the European Space Agency that is scheduled to launch in April of 2023. It will study Jupiter and its many icy moons, including Ganymede, Callisto, and Europa, using a suite of instruments to analyze the compositions and dynamics of these worlds.

What are some upcoming missions to the Moon, and what do they hope to accomplish?

Some of the upcoming missions to the Moon include Luna 25 from Russia, which is scheduled to launch in July of 2023. The mission will study the lunar south pole and attempt to land a spacecraft on the surface. In addition, JAXA’s SLIM mission will attempt to land a rover on the lunar surface, and India’s Chandraayan-3 is also set to launch in August of 2023. These missions will study various aspects of the Moon, from its composition and geology to the potential for resource utilization and future human exploration. Additionally, the growing private space industry has plans to send humans into space on new commercial missions in the coming years, including SpaceX’s Starship and Boeing’s Starliner. All of these missions will help to advance our understanding of this fascinating world and pave the way for future lunar exploration.

What is the Psyche mission and what will it study on the asteroid Psyche?

The Psyche mission led by NASA, is a robotic probe that is scheduled to launch in October of 2023. It will travel to the asteroid Psyche, a giant piece of metal that is thought to be the remnant core of a long-dead planet. Using a suite of instruments, the mission will identify and characterize the geological and compositional properties of this unique object in order to better understand its origin and formation.

Now That We’ve Reached The End

2023 promises to be an incredibly exciting year for space exploration with many incredible missions planned for launch! From learning more about what lies beneath Jupiter’s icy moons with JUICE, exploring Psyche 16 with Psyche, making history with India’s first soft landing on another celestial body via Chandraayan-3, plus much more—2023 looks set to be a great year for anyone interested in space exploration! Whether you’re a seasoned astronomer or just getting started with your journey into outer space, make sure you keep your eye out for these amazing events! With these tips, you can make sure you don’t miss anything happening above us this year! 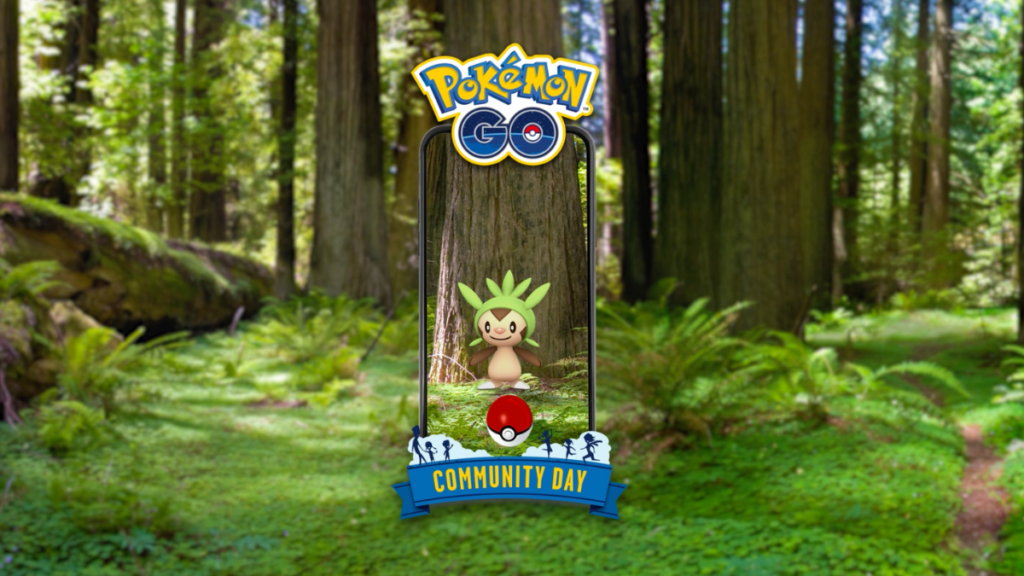 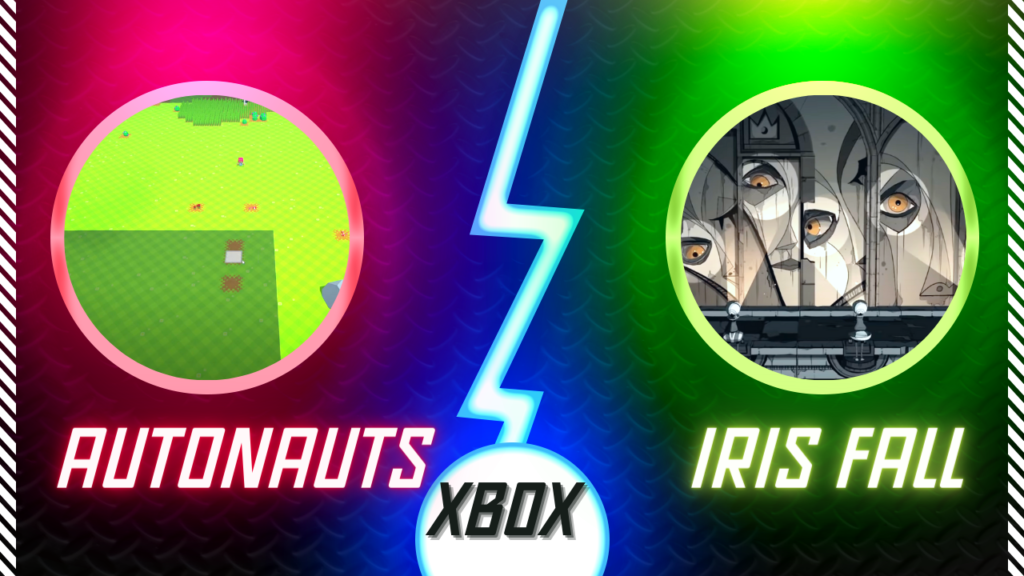 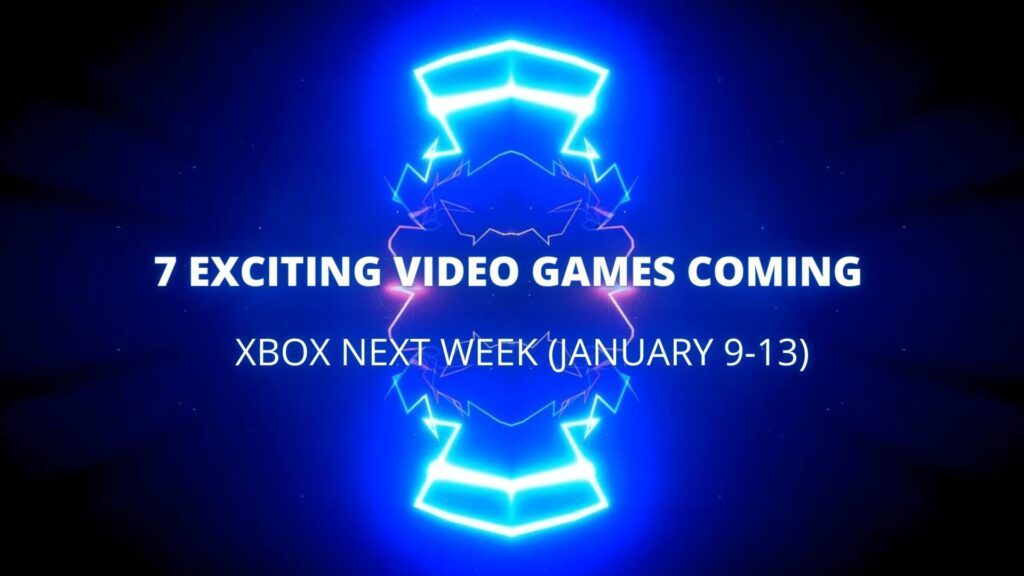 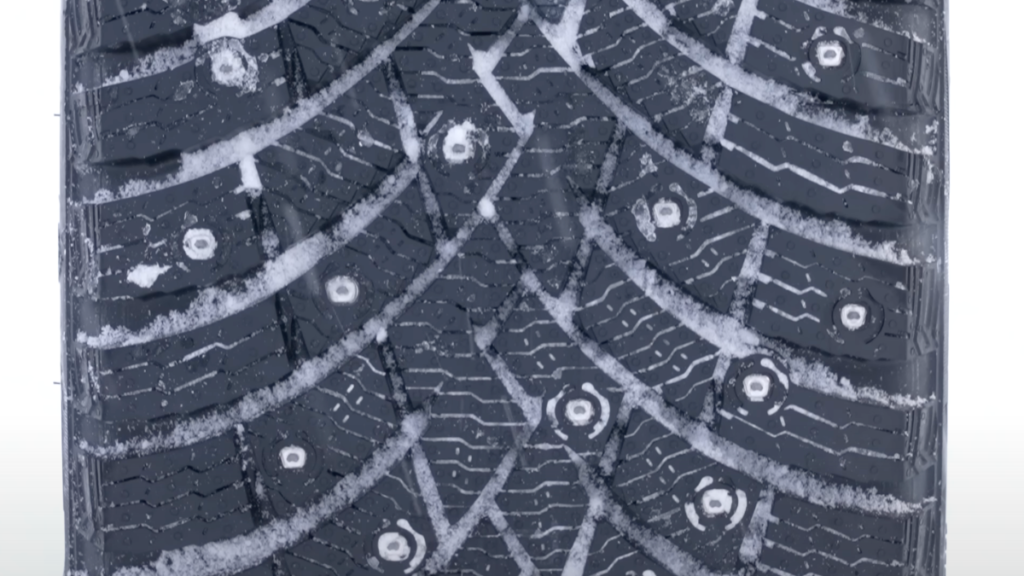