Screenwriting is an enjoyable field of writing to establish a career in. Not only is it a chance to tell a story, but a chance to lay out every detail of the story. You have to think about vocal inflections, where the actor stands on the stage, and so many other things. If you have never written a screenplay before, it can seem extremely foreign to you as well. To learn how to write a screenplay and make it successful, let’s look at these ten essential screenwriting tips blog post ideas.

1. The formatting is quite different than anything you have seen before.

Writing a screenplay is wildly different from a book or any other style of writing. If someone has an idea that they want to see as a movie, it will take some work to get it there. Create a post that reviews exactly what the format of a screenplay is and how to accomplish that. There is a lot to learn especially in terms of the stage directions and other details. It almost like learning a foreign language.

2. Hook viewers from the beginning.

The first scenes of your first act are crucial. If you don’t hook your viewers, they will check out on your play. Those first couple minutes have to be good and juicy! Create a blog post on ways to hook viewers in the first couple minutes of a play. What are the attention-grabbing plot lines? What language grabs peoples’ attention? Put these points into your blog post.

Like we’ve mentioned, screenplays are vastly different than writing a book or short story. The format isn’t the only different thing. When writing a book, vivid descriptions and copious amounts of background information are required for story and character development. In a screenplay, that is a waste a precious space. The average screenplay doesn’t go above 120 pages and it is thought that one page of play is one minute on the screen. Craft a blog post about the ways writing for the screen is different from a book. If a play is too long, it will be tossed by playhouses. Don’t let that happen to your play. Less is more.

4. Make sure your characters have a purpose.

As mentioned above, space is at a premium in a screenplay. Unlike books where a person can pop in and out and have a role but not a purpose, screenplays aren’t like that. Everyone in your script has to belong there. Write a blog post on how to give characters a purpose and on how to streamline the number of people used in a play.

5. Write about what you know and how you know to write.

A screenplay will be best written by someone familiar with the subject matter. If the play is about small towns, then a person from a small town will bring the most realness to the topic. If a screenplay writer thinks they are best at being funny, they should try their hand at comedy scripts. It’s what they would do best. A post that reviews this would be helpful to aspiring screenwriters. A person should write to their strengths.

6. Don’t make your characters a cliché.

7. Read the screen copy while you watch something on tv.

People will become better writers as they learn more about the craft. One tip is to watch your favorite tv shows with a copy of the script in your hand. This way you can see what was written on paper and what that became when put on the screen. Create a blog post that helps people find copies of scripts so they can compare them to the screen. This may be hard for newer shows but older programs in syndication might be found online.

8. Your script has to have conflict.

Unless you are writing a one-person play, your script has to have conflict. At least two people have to be on opposite ends of things. You could make things extra spicy and throw in a third person for extra conflict. No matter what you decide, conflict is essential for your play. Not everyone knows how to bring the conflict to a play, so make your blog post about how to develop conflict between two or more characters in a play.

9. Outlines will help keep you on track.

Outlines are helpful to all writers in all disciplines. But they are even more important to screenwriters. An outline will help keep you on track and cut any fluff from your play. One page equals about one minute of stage time, so a writer has to be effective. Create a post on how to outline a screenplay and what the outline should include.

10. Understand that your play will be rewritten many times.

Editing and rewriting are just what happens to plays. You may go back and see something you want to change. The dialogue may need work or some of the stage instructions need clarity. Craft on a post on what happens after a script is finished and what the editing process looks like.

Screenwriting is a part of the writing genre that people love but lack understanding of. Blog posts on what writing for the screen entails can help countless people create their works of art and get them to the stage. Use these ten essential screenwriting tips blog posts to create content that beginner and experienced screenplay writers alike can use. 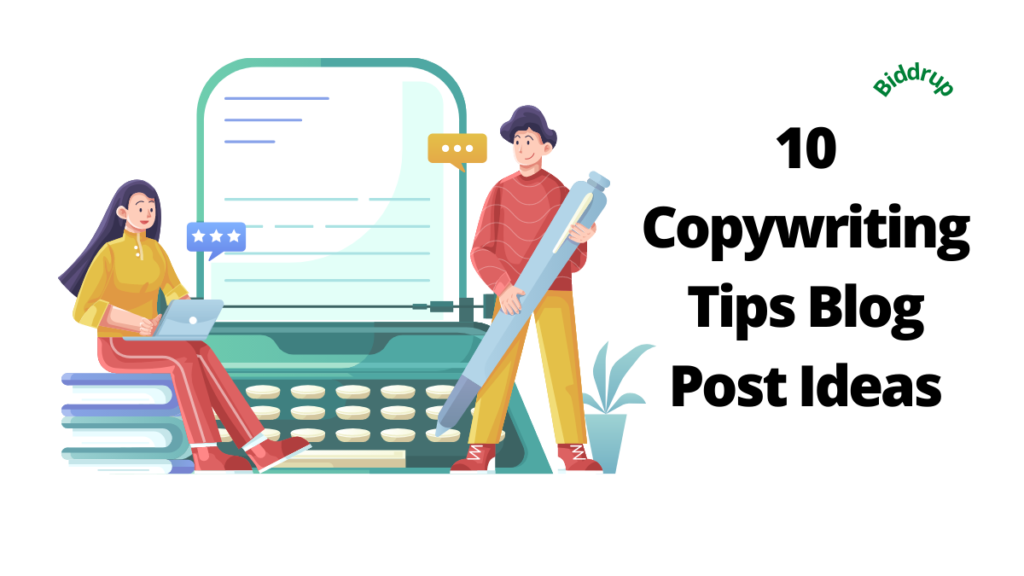 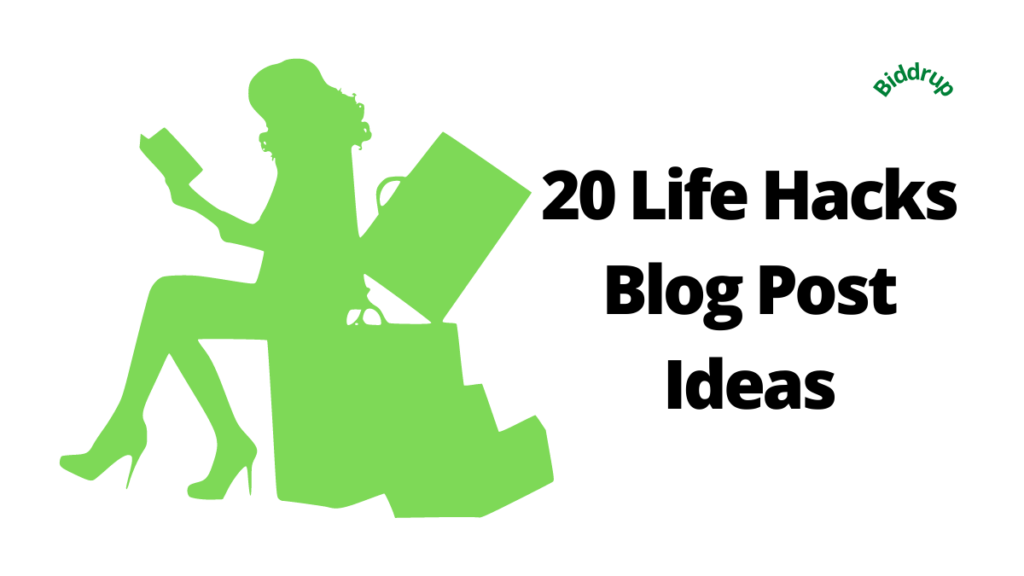 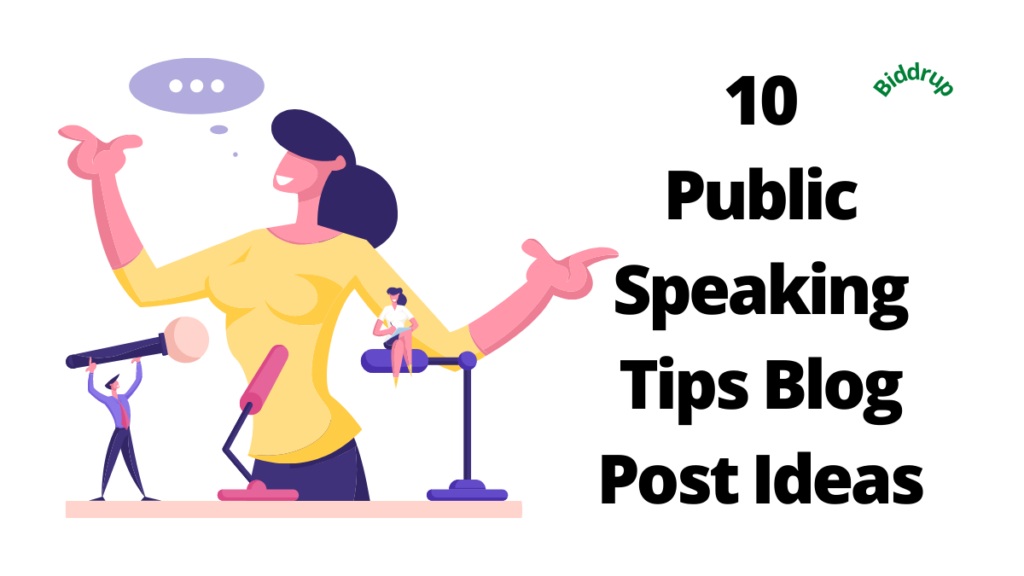 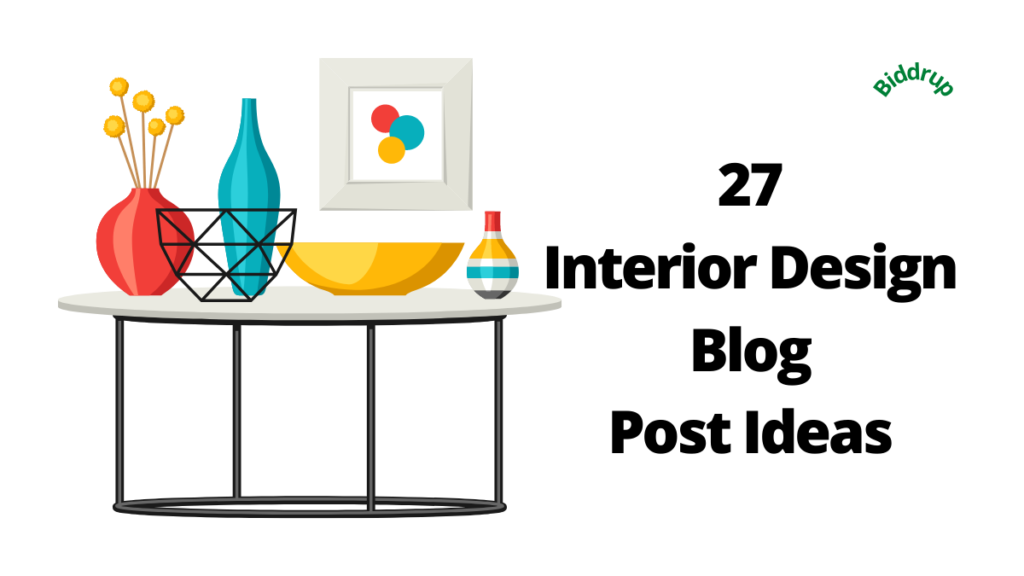