Networking is an important part of any business. It’s how people get jobs, find new clients, and save money on products. The only problem with networking is that it can feel so awkward to be at a networking event by yourself. That’s why this blog post will give you 20 ways to improve your networking skills so you never have to do it alone again!

1) Plan a Career Objective Before Attending a Meeting

Before going to a meeting, it’s important to understand why you’re attending the event. Understanding what you want to get out of it will help you plan your networking process.

If you’re attending a meeting to network, remember not to mix business with pleasure. If you’re there for work related reasons, don’t invite friends along or engage in small talk that doesn’t relate to the meeting. This can make people think that your intentions are different.

It’s important to dress appropriately for a business event. Although there aren’t set rules, wearing appropriate business attire will make you appear more professional. If in doubt, err on the side of formality rather than casualness.

When you enter a room, it’s important to be confident. Have a firm handshake and maintain eye contact while talking to people. Approaching people confidently will make them more receptive to speaking with you.

Offering compliments is an effective way of making people feel comfortable around you. If someone has made an effort with their appearance, thank them for making the event look good. If someone is wearing an interesting accessory or has a great piece of clothing on, compliment it to boost their mood.

6) Don’t Talk About Yourself Too Much

It’s not always necessary to talk about yourself while networking. People want to know more about you so they can help you; talking too much about yourself might make people feel uncomfortable and they may lose interest. Ask them open-ended questions to get the conversation going.

After a networking event, it’s easy to want to follow up with everyone you spoke to and remind them who you are. However, reaching out after an event can make you appear desperate and it’s better to be patient. If people are interested, they’ll follow up with you soon enough.

When networking, showing passion for your work or company is a good quality. Be enthusiastic and eager about what you do and let this show through in any conversation that you have.

When you attend a networking event, take the initiative and introduce yourself to people. You don’t want to wait around hoping that someone will come and talk to you; this makes it more difficult for anyone to approach you.

If your conversation partner is speaking about something they’re passionate about, show an interest in what they’re saying. If you can back up what you’re saying with facts and figures, even better. This will help to build rapport between you.

11) Don’t Be Afraid of Cold Calling

If there are people that you want to speak to but don’t know them personally, don’t be afraid to introduce yourself and make a good impression. If they don’t want to speak with you, thank them for their time and move on.

If you’re in a networking event, it’s important to stay away from your phone. Putting your phone on silent or leaving it behind is a good idea. This will make you appear more engaged and interested in the people around you, creating good networking habits.

Small talk about the weather or other generic topics isn’t particularly interesting to people. Instead, ask insightful questions that allow your conversation partner to create a dialogue with you.

When you’re networking, it’s important to be genuine and real with people. If someone asks how you know the event organizer or another person, don’t lie about it. Instead, be open and explain that this is your first time at the event. Being honest will help you build better relationships in future.

When speaking to people in a networking situation, be sincere about what you say. If someone is interested in doing business with you or wants your advice on something, be open and give them a real answer.

Showing enthusiasm when networking with people is a good way of putting them at ease and making yourself stand out. Be upbeat and talk about what you do with passion to make a good first impression.

When networking, it’s important to be open with the people around you. If someone offers you their business card or asks for yours, don’t hesitate to share this information with them freely. This shows that you are open to doing business with them and sharing ideas.

If you want to speak to someone specific at a networking event, then be upfront about it. Approach them directly and introduce yourself without making them feel awkward or uncomfortable. If they’re interested in speaking to you, they will gladly do so.

When networking, don’t ask closed-ended questions. These are questions that can be answered with a simple yes or no, for instance “do you like this event?” Instead, try to ask open-ended questions, these allow your conversation partner to express themselves more freely and engage with you.

When networking, striking the right balance between talking and listening is important. If you spend too long talking about what you do without stopping to listen, people will see that as being pushy or overbearing.

What is the biggest advantage of networking?

Files can easily be shared. Network users can communicate by email and instant message. Security is good, so people will not see the files of other people on the network. Data is easy to back up because it is stored on the server.

Is networking difficult to learn?

What are the basics of networking?

To bring things to a close

We hope you enjoyed our list of tips to help boost your networking skills. If you have any additional suggestions or feedback, please comment below and share them with us! 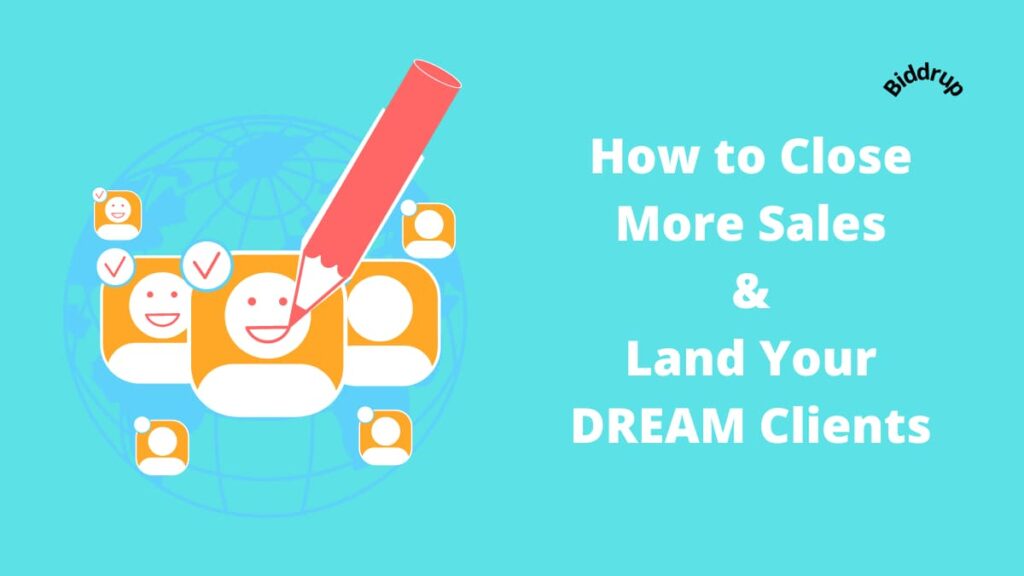 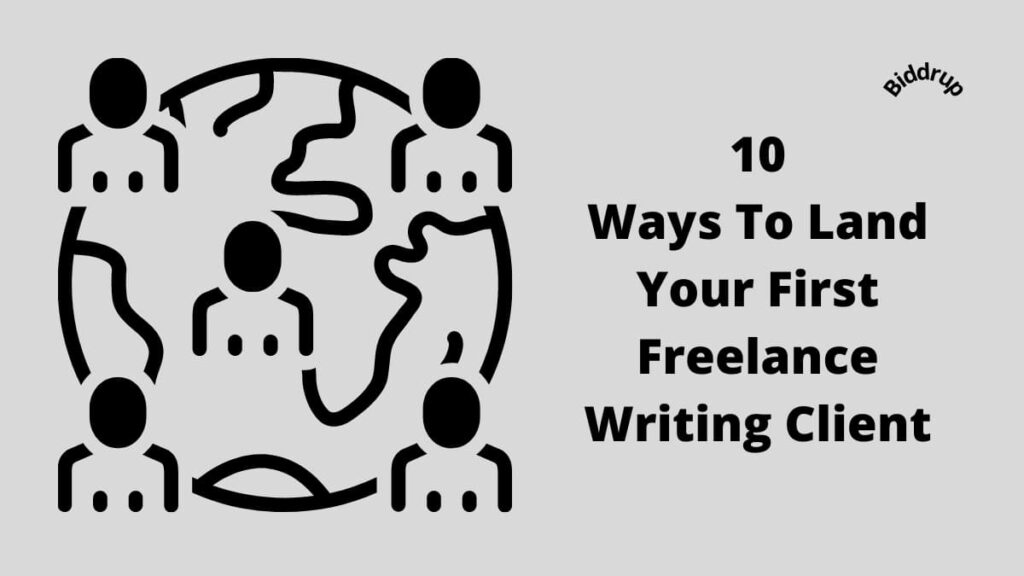